The realm of nootropic substances, (also called smart drugs), in the period around their conception was reserved for the few highly specialized scholars and those with a good knowledge of the whereabouts. In recent years, the nootropics have acquired a much more widespread visibility, and are now accessible to everyone as never before, thanks to the increase in online sellers and communities that have made it a product available to anyone.

The term “nootropics” is now very much sought after on the Google search engine, this trend started as early as 2011 (the year the Limitless film was launched in cinemas), certainly the interest of people on the subject can only continue to increase. Although these substances still have a marginal position in the world, and are somehow relegated to the few people with a thorough knowledge of the topic, their infiltration into the so-called “mainstream” is now undeniable.

Nootropic substances are a specific branch of psychoactive substances. According to the experts, a substance or a drug can be considered nootropics if they fall within the following criteria: 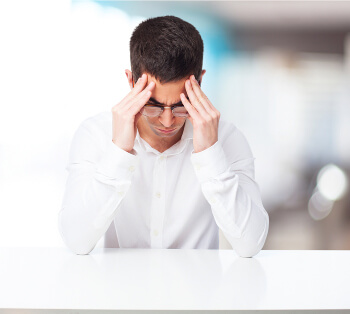 Although these are the basic criteria behind the concept of nootropic substance, many of the more modern definitions give it a more general picture. Nowadays, nootropics are all those natural or synthetic substances that enhance cognitive abilities and memory. Many of the classic nootropics, such as racetam (or piracetam derivatives) and choline precursors, have been used in the past (or still are) as a treatment for dementia and Alzheimer’s, while others, more obscure, are still substances of research not on the market.

If we rely on this generic definition, there is a high probability that you are already taking a nootropic substance regularly. Caffeine, the most popular drug in the world, is commonly classified as a nootropic substance, as it improves attention and learning, as well as having a slight physical and mental stimulating effect.

Some substances that do not explicitly improve memory are however often referred to as nootropic. Among these we find substances that improve mood or reduce anxiety (in an anxiolytic slang), or more simply that they give a feeling of more general control and well-being.

Examples of such substances are Phenibut (an anxiolytic that does not impair cognitive abilities and attention), Sulbutiamine (a derivative of vitamin B1 used in the past as a psychostimulant) and Ashwagandha (an anxiolytic and anti-cortisol plant) ). Although these substances do not possess mechanisms that act directly on the memory, their ability to improve mood indirectly tend to lead to an improved capacity for concentration and well-being.

It may seem paradoxical, but various studies confirm the hypothesis that a person suffering from anxiety, agitation or insecurity will have better cognitive performance if he takes a light sedative than a stimulant, and vice versa. Although this seems counterintuitive, all the scientific research of the last century shows us that memory and cognitive processes are closely linked to emotions and the mental state of the individual.

In particular, according to th 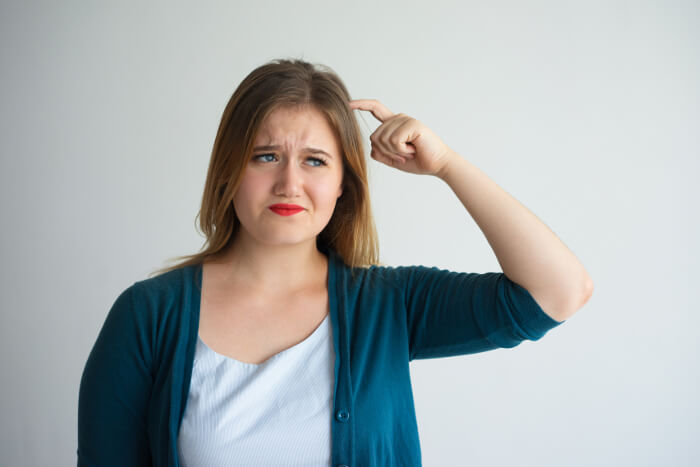 e law of Yerkes-Dodson, there exists an optimal level of excitation / wakefulness, different from person to person, which should not be too high to cause anxiety and agitation, but not so low as to cause distractions and inattention. So, for example, taking high amounts of caffeine or other stimulants before an examination (a universally anxiety-provoking situation) will not only not help, but will have a decidedly negative effect on performance. At the same time, that same dose of caffeine in a quiet situation (such as a home study session) will help us to study faster and better memorize concepts. In the first case the ideal substance is a mild anxiolytic / sedative, in the second a stimulating one.

Piracetam – The original racetam was originally developed as a sleeping pill because of its GABA-like structure, but when tested on animals (and humans) it proved to improve memory and cognition without promoting sleep.
Noopept – is chemically similar to Piracetam but acts at a fraction of the dose (10 mg against one gram). It also increases the production of NGF and BDNF, two neurotropic factors that promote neuronal survival and differentiation. Typically increases cognitive abilities together with moderate stimulation.
Aniracetam – causes cognitive effects very similar to Noopept, but it is also anxiolytic. It is particularly useful in helping the mind to associate different thoughts and to bring them together to form an “overview”.
Phenylpiracetam – similar to Noopept and Aniracetam, but is considerably more stimulating. It is also known to be neuroprotective, and helps in the prevention of cognitive decline.

Note: since Racetam act as modulators of acetylcholine (an essential memory neurotransmitter), they should be supported in intake from a choline source, such as Alpha GPC or Citicoline (also known as CDP-Choline).

Tianeptina – chemically a tricyclic antidepressant, Tianeptina is innovative in improving mood while acting as a nootropic neuroprotective.
Phenibut – an anxiolytic compound that can improve cognition in high-stress situations (such as exams, public presentations and interviews) thanks to the effects of anxiety reduction.

Bacopa monniera – various studies show that the Bacopa monniera plant improves training, consolidation and acquisition of memory. It is an adaptogen and is often used for its anxiolytic properties.
Uperzine A – an aceticolinesterase inhibitor (a substance that prevents the recycling of the neurotransmitter acetylcholine, essential for memory) extracted from the plant of “Huperzia serrata”.

Many nootropics, (but not all), have moderate effects on cognition and well-being in healthy young people. In fact, many of them are used for long-term neuroprotection, and may not show immediate effects on assumption, especially in young people who already have cognitive abilities at their peak. In general, the psychoactive effects of nootropics are mild, but are ultimately beneficial.

The situation is different when we consider individuals over 25, or even individuals with poor sleep habits. In these cases the effect of nootropics is significant. Moreover it must be said that nowadays there are very powerful nootropics that have positive effects regardless of the age and the state of health of the individual. An example are the various -afinil (Modafinil, Armodafinil etc.), and other substances which in scientific studies have shown a consistent effect even in young adults.

Nootropics are designed to be safe for indefinitely long use, although not all drugs that fall into the category adhere to this criterion. For example, Phenibut, an anxiolytic based on GABA – like benzodiazepines, drugs used for anxiety, but without damaging memory, unlike the latter -, is often at the center of discussions that enhance the nootropic capabilities in relationship to the control of anxiety and improvement of self-esteem. That said, it also entails a fairly high risk of suffering from addiction or abstinence if used daily, so it should be used a couple of times a week or in certain circumstances, for example to reduce anxiety before a exsam or an interview.

Many people take multiple nootropics at the same time to maximize their cognitive benefits. These combinations of substances are called “stacks”. For example, you can combine Caffeine and L-Theanine because it is known to reduce the anxiety and agitation caused by caffeine, as well as having a nootropic effect of its own. When taking multiple nootropics, it is extremely important to investigate any potential negative interaction between substances. Examine.com and Wikipedia are an invaluable resource for finding the nootropics and their interactions.

Nootropics can certainly be of great benefit to those who wish to enhance their cognitive functions and protect their mind from degradation. However, these can be much more beneficial when taken in combination with good exercise, a healthy diet and meditation. Nootropics can only help within the limits of their properties, and certainly are not an excuse for the negligence of others, basic factors that influence health.

In addition to this, it must be said that nootropics should not be used in the treatment of severe mental disorders unless carefully followed by a neurologist or psychiatrist. It could be tempting to use the nootropics of research in the treatment of diseases such as depression and schizophrenia, but there is still a risk factor since some very recent nootropics still have a few studies behind them. If you are taking any form of psychotropic medication (antidepressants, antipsychotics, anxiolytics) it is essential to look for potential interactions and possibly consult your doctor before taking nootropic substances.

This article originally appeared in our sister site at: https://epilifecoach.com/

Let me know in the comments below.

I will be happy to read and reply all of your comments. also feel free to share on any of the Social Media listed below and start the “Conversation”. As always, thanks for popping in and see you soon.

Franco defines itself as a person trapped in a sedentary lifestyle, however, he is an avid fitness “addict” and like, many more in his environment spends vast parts of his leisure time on a gym, running, cycling.

2 thoughts on “What are Nootropics?”